Honing the Talents of the Best and the Brightest!

Launched in 2018, BioGENEius Innovators leverages the Institute’s connectivity to our former BioGENEius women finalists in the early stages of their careers to enable them to participate in a “short course” mentoring retreat. Matched with women professionals in the life sciences spanning senior R&D to upper management, these young women learn how to expand their tool sets and capabilities as they move forward in their career paths.  Sessions are structured with both one-on-one and group interactive content. The retreat is held in conjunction with the annual BIO International Convention and includes on site corporate campus tours of area biopharmaceutical companies.

In the United States, even though women account for 60% of total college graduates, only 35% graduate with degrees in STEM. Further, only 18% of those degrees are in computer sciences or engineering. “In 2013, only four countries in Europe could claim to have at least 15 percent of all STEM graduates be female.” Not only are these stats not getting better, but the statistics surrounding women in STEM actually got worse in the ten-year period from 2004 to 2014 for many countries worldwide.  Not only are women less like to obtain degrees in the STEM field, but there is an even smaller 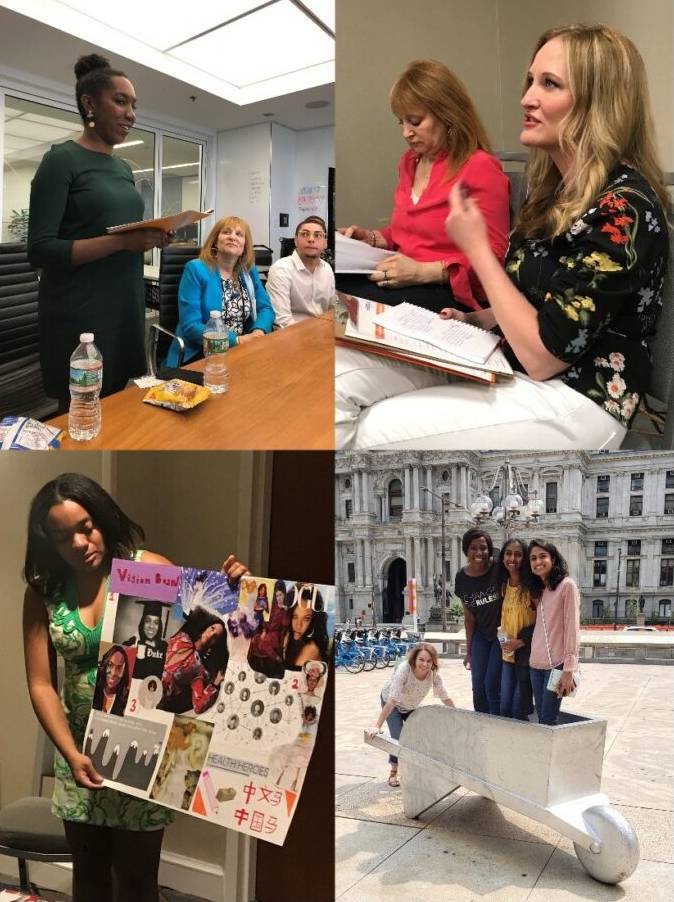 For more information on qualifying for the 2022 program at BIO in San Diego, please contact Mrs. Quinta Jackson at aiackson@biotechinstitute.org